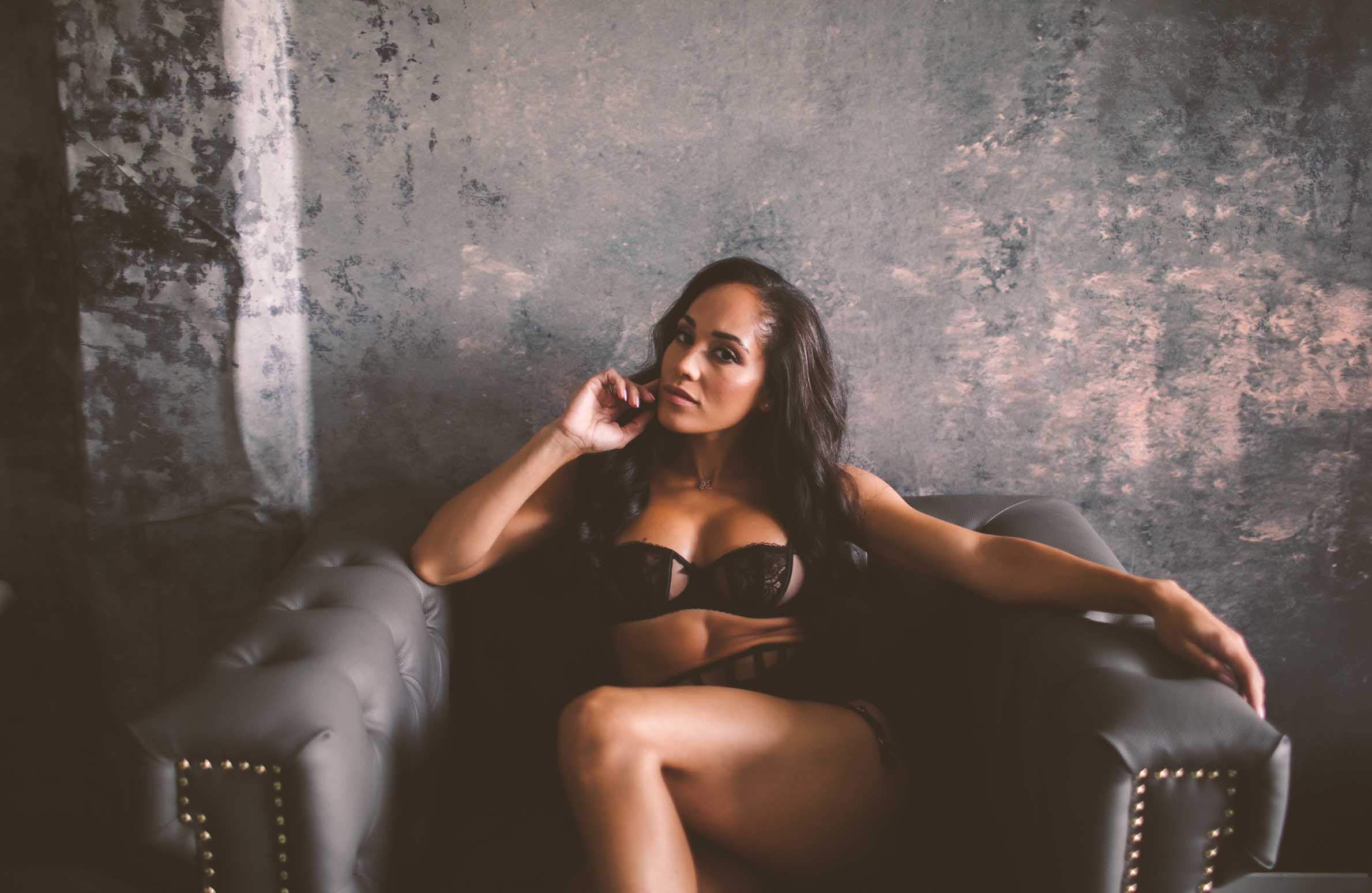 How Empowered Women Empower The World

Women have always been the backbone of our society. They are the caregivers, the nurturers, the brilliant minds behind so many of the world’s greatest inventions, and the pillars of strength for their families. And yet, for all that they do, women have often been denied a seat at the table.

Despite their incredible contributions to society, women have not always had a voice in the world. For centuries, they were told what to do, how to act, and what was expected of them. This is no longer the case. Women are now using their strong voices to empower other women around the world.

This blog post will discuss how empowered women empower the world. We’ll also look at some popular TV shows with strong female leads and see how these characters inspire women everywhere to claim their power and pursue their own dreams.

How Do Empowered Women Empower Other Women Around the World?

One of the most important things empowered women can do is be role models. By being assertive, successful women, they inspire others to believe that they can achieve anything they set their mind to.

For example, Meryl Streep is one of the most celebrated actresses of our time. She has won three Academy Awards, eight Golden Globes, and two Emmy Awards. She is also a powerful advocate for women’s rights. Streep has been vocal about the need for more women in Hollywood and has used her platform to promote gender equality. She has also worked with various organizations to promote the empowerment of women worldwide.

Streep is a true inspiration to women everywhere. She has shown that with hard work and dedication, anything is possible. She is a powerful voice for gender equality and has helped to pave the way for more women in Hollywood. Thanks to her, women everywhere are feeling empowered to achieve their dreams.

In addition to being role models, empowered women also mentor and support other women. They provide guidance, advice, and encouragement to help other women reach their full potential.

Some of the most popular television shows in recent years have featured strong female leads who empower other women. These characters are often complex and flawed, but they are also brave and determined. They show women worldwide that it is okay to be imperfect and that they have the strength to overcome any obstacle.

One example of a fearless female lead is the Queen of the South. This show tells the story of Teresa Mendoza, a woman who rises from nothing to become one of Mexico’s most powerful drug dealers. Throughout the show, Teresa faces many obstacles but stops at nothing to achieve her goals. She is a survivor who uses her intelligence and strength to build an empire.

Another great example is The Handmaid’s Tale, which tells the story of a group of fertile women who are forced to bear children for the elite in a dystopian society. June Osborne, also known as Offred, is one of these handmaids. She is a brave and determined woman who does whatever it takes to survive and protect her daughter. She also manages to rebel against the system and fights for the freedom of all women.

The Apple TV show Tehran follows the story of Tamar Rabinyan, a Mossad hacker-agent who goes undercover in Iran to stop a nuclear war. When her mission goes awry, Tamar has to use her skills and ingenuity to survive her dangerous environment and protect her loved ones at all costs. She is a strong and resourceful woman who is not afraid to take risks and shows just how compelling and tough women can be.

Shrill is a comedy series about the fierce Annie Easton, a plus-size struggling journalist who is determined to change her work and personal life for the better. In a world that has decided that she’s “not good enough” because of her weight, Annie has to learn to love and accept herself first before she can go after what she wants. Annie is a relatable character who shows women of all sizes that they don’t need to change their bodies to be worthy of kindness, success, and respect in everything they do.

Grey’s Anatomy is one of the most popular medical dramas of all time, and it features the strong and inspiring character Meredith Grey. Meredith is a skilled surgeon who faces many challenges in her personal and professional life. Throughout the series, she is a fierce advocate for her friends, patients, and, most importantly, herself. She is a woman who knows her own worth and isn’t afraid to stand up for what she believes in.

These are just a few examples of the many strong and empowered women who have inspired others around the world. These characters show us that we can be brave and determined, even when the odds are against us. They remind us to fight for what we believe in and to never give up on our dreams. So let’s continue to support and empower each other because together, we are strong! 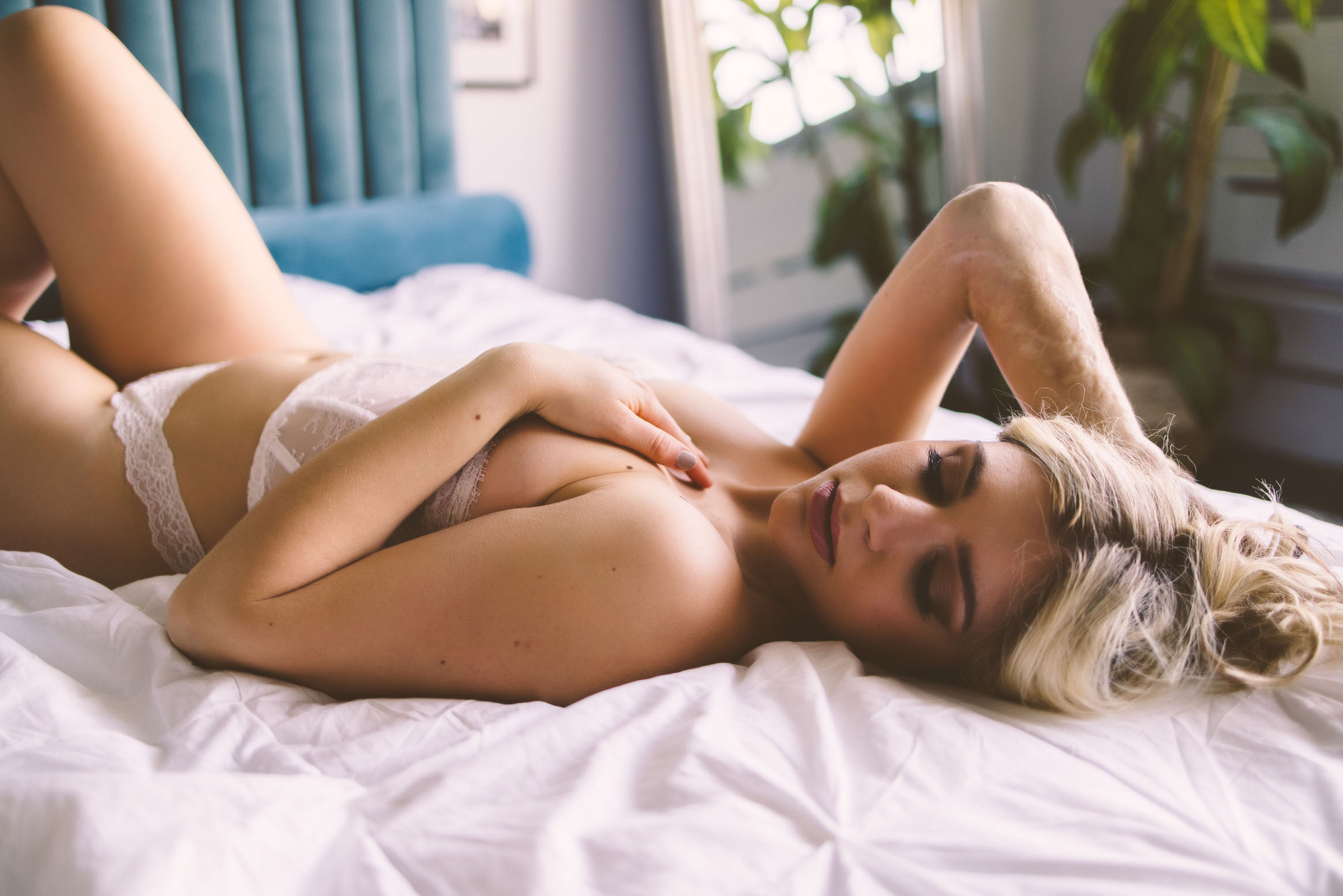 How to Prepare for a Boudoir Shoot 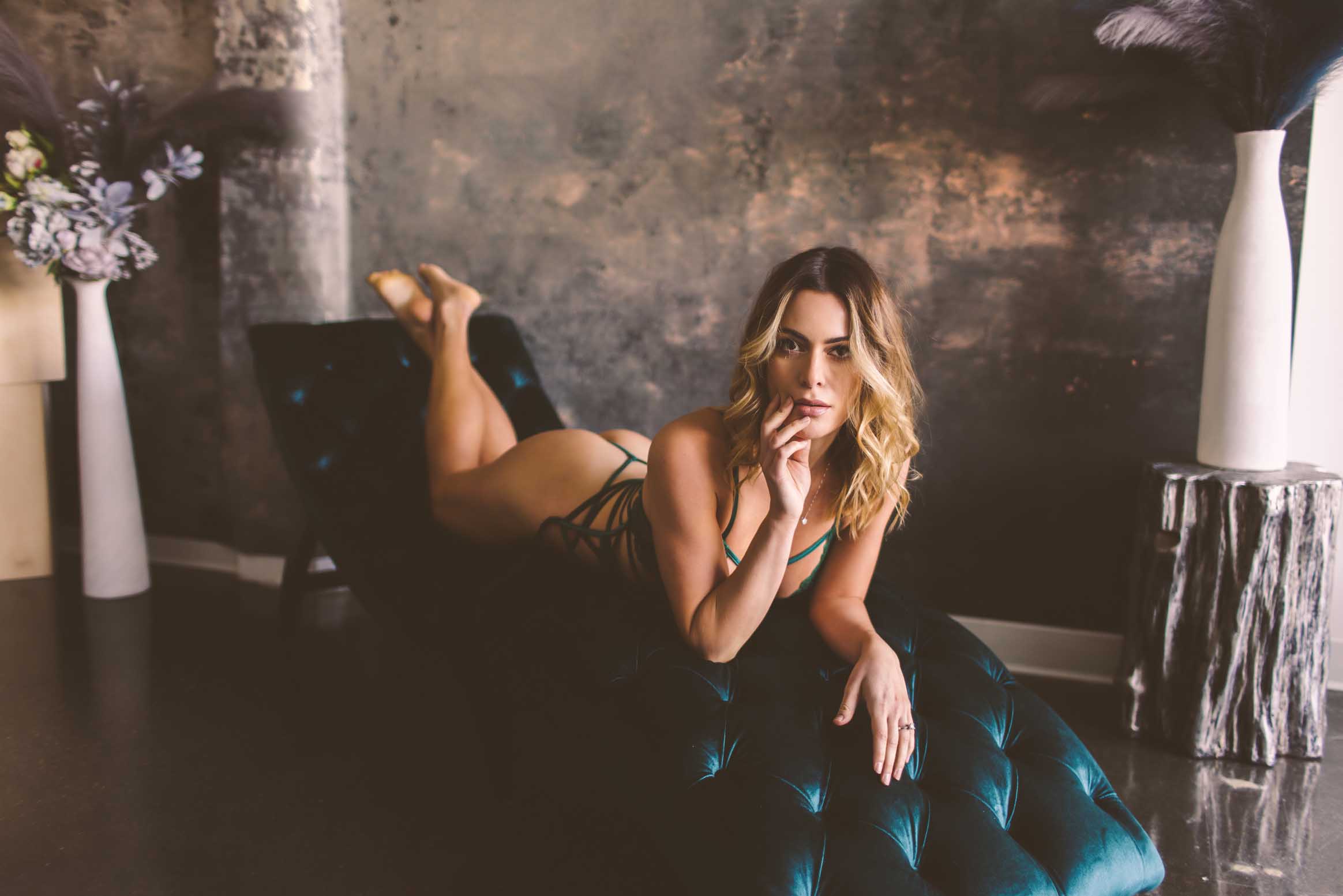 What’s the difference between boudoir and glamour photography? 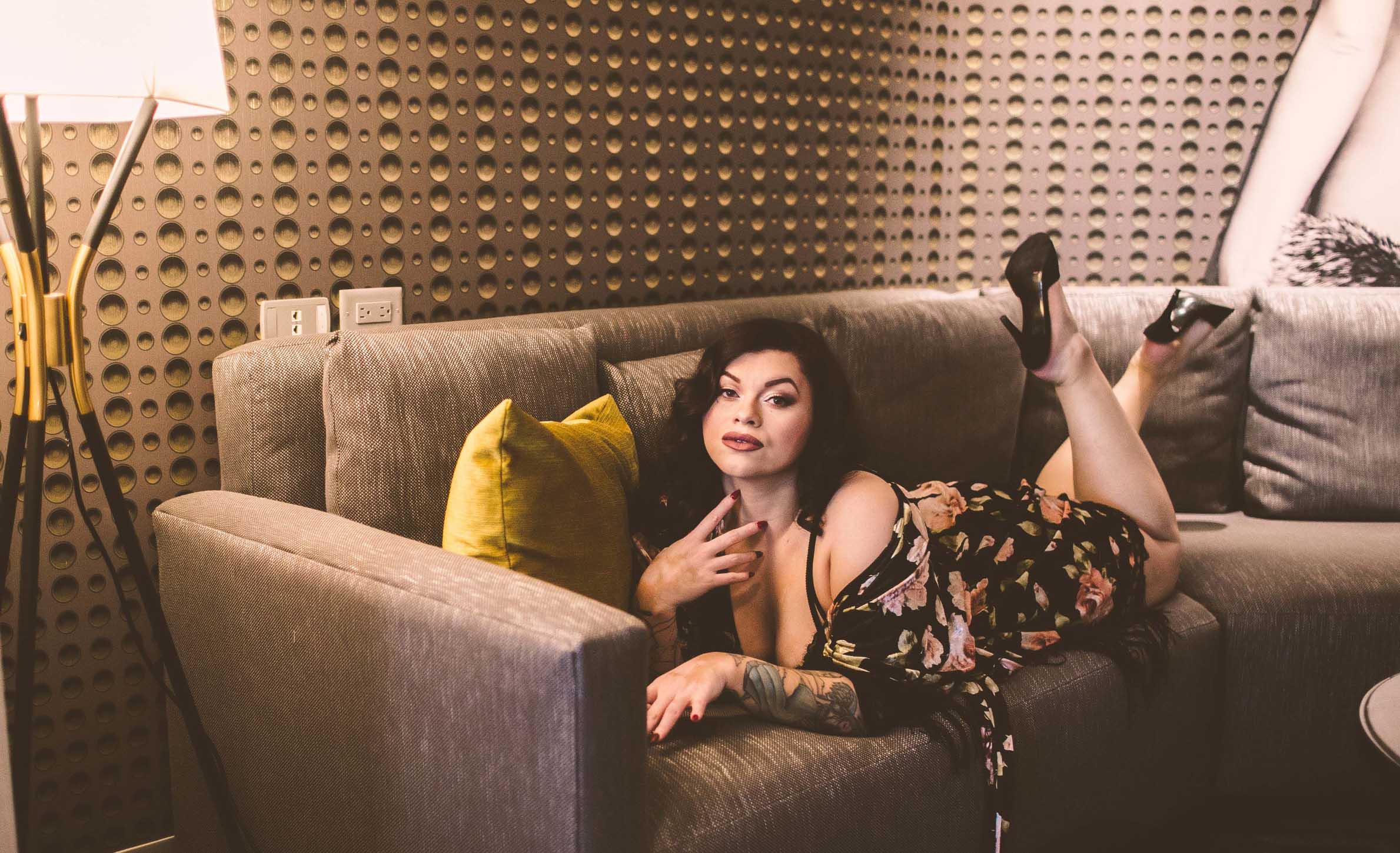