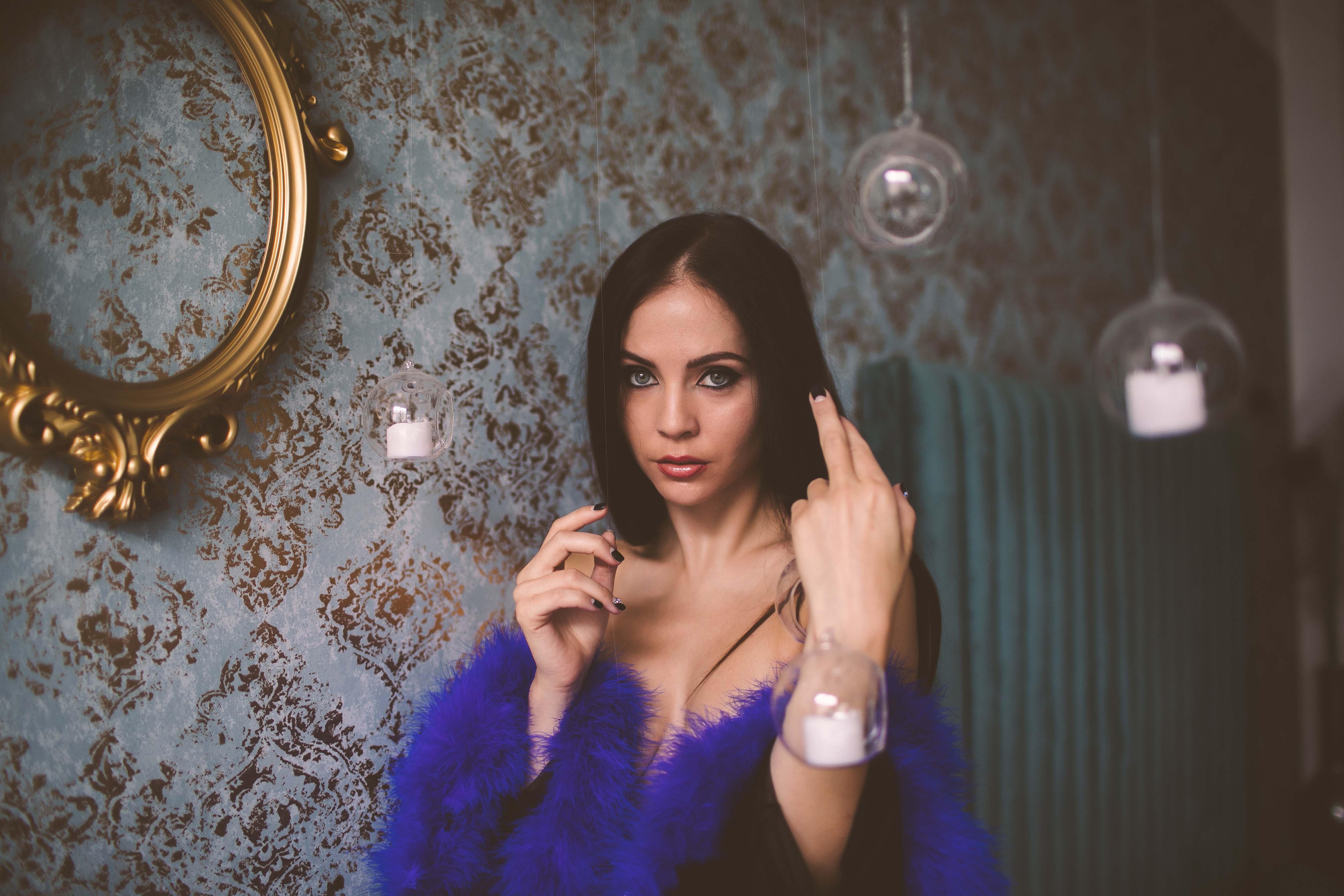 Time to stop worrying about what others think & learn how to be yourself!

Can you imagine a female 007? How about a female Thor?

This summer, social media collectively gasped quite a few times. First, reports claimed that British actor Lashana Lynch may be the next 007, replacing Daniel Craig when his character leaves MI6.

“Are you f*cking kidding me???” one Twitter user wrote. “A woman as 007? This all women empowerment is too much! Slow it the f*ck down! Its nauseating! OO7 will always be a male character! The #JamesBond franchise will die with #DanielCraig as its last protagonist! This is some serious b*llshit! R.I.P 007!”

Just as the internet was digesting this information about 007, it was announced that Natalie Portman would have the thunder god’s powers in its new Thor film set to be released in 2021.

“Thor is going to be a woman. Okaaaaay. 🙄” a female Twitter user wrote.

Many agreed with her, arguing that the move by the franchise was just too PC. Others saw the situation from a different perspective, asking why new stories couldn’t be created for females because gender swap movies like these were insulting to women.

So many different opinions about the role of a woman… and everyone had one.

We live in a judgmental society, where comfort comes from following trends.

As I read through so many opinions, it occurred to me just how much we’re being judged 24/7. I’m not just talking about famous women – I’m talking about every one of us. It doesn’t matter if you’re a public figure or a stay-at-home mom – you’re always being judged. How you speak, what you eat, what you wear, where you live, and what you drive places you into a category in someone else’s mind. Let’s face it: You do it to others, and they do it to you. This is our society, and this is how we’re raised. Is it any surprise, then, that so many of us turn inward to judge ourselves harshly too? We put ourselves into categories.

“I wear a size 16 so I don’t have confidence.”
“I have stretch marks so I won’t wear a bikini.”
“My face has wrinkles so I don’t want my photo taken.”

I’ve had so many women tell me that they’d love to do a boudoir photo shoot, but they couldn’t imagine facing the camera with all of their “flaws”. They’re afraid they would feel terrible about themselves if they saw the photos afterward. The worst part is hearing many of them say it with a laugh, as if their bodies were a joke.

“No one wants to see this body, believe me!”

Sometimes I want to scream from the rooftop of my studio: “But yes, yes they do!”

I realize, though, that it’s going to take a lot to change the mindset that what others think really matters. When you’ve lived your entire life listening to everyone (parents, relatives, teachers, coaches) telling you how to be yourself, it’s hard to form your own opinions about the real you. Self-worth often becomes directly tied to the situations going on around you from a very early age. When you do find some sort of comfort with who you are, it’s typically from following a trend started by someone else.

Some of us wait entire lifetimes for these ques to tell us it’s ok to be who we really are all along. Your grandmother and her mother can probably attest to that. But here’s the interesting thing: Even with how far we’ve come, things aren’t really that much better. Last month, Time reported that U.S. suicide rates are the highest they’ve been since World War II. Social media use and high stress rates in addition to the opioid epidemic are suspected to be the root causes.

These startling statistics demonstrate how we’ve become wired to care way too much about what others think. We’re constantly looking to social media for validation to be ourselves… for the court of public opinion to tell us it’s ok to do what we love or be with who we love. Living this way every day is so stressful, yet we continue to do it. When we care too much what others think, it can lead to low self-esteem, drug use, and self-harm. And we still keep doing it. It’s almost 2020 and we’re still looking for someone to say that it’s ok for a woman to be 007 or Thor.

“If Hollywood says it’s ok, it must be!”

Please realize that it was always ok and always will be. No one needs to tell us this or give us reasons why it’s ok for a woman to do something. No. Validation. Needed.

HOW TO BE YOURSELF: JUST. DO. You.

One of my favorite quotes is by Melinda Gates. In “The Moment of Lift: How Empowering Women Changes the World,”she wrote, “I’ve never held the view that women are better than men, or that the best way to improve the world is for women to gain more power than men. When a culture of dominance is broken, it activates power in all of us.”

She is spot on. I believe that the only way to learn how to be yourself regardless of what society thinks is to have empathy, sensitivity, and compassion for yourself and others – women and men. We are all just humans and we all have the right to live life on our own terms. So put down the phone. Turn off the TV. Don’t worry about what’s trending. Ask yourself who you want to be and be that woman.

Learning how to be yourself is not easy, but if you don’t try, you’re going to waste your life being someone you’re not. And that would be the worst story-line ever.

PS. I’d love to hear what you think… Share your thoughts in the comments! 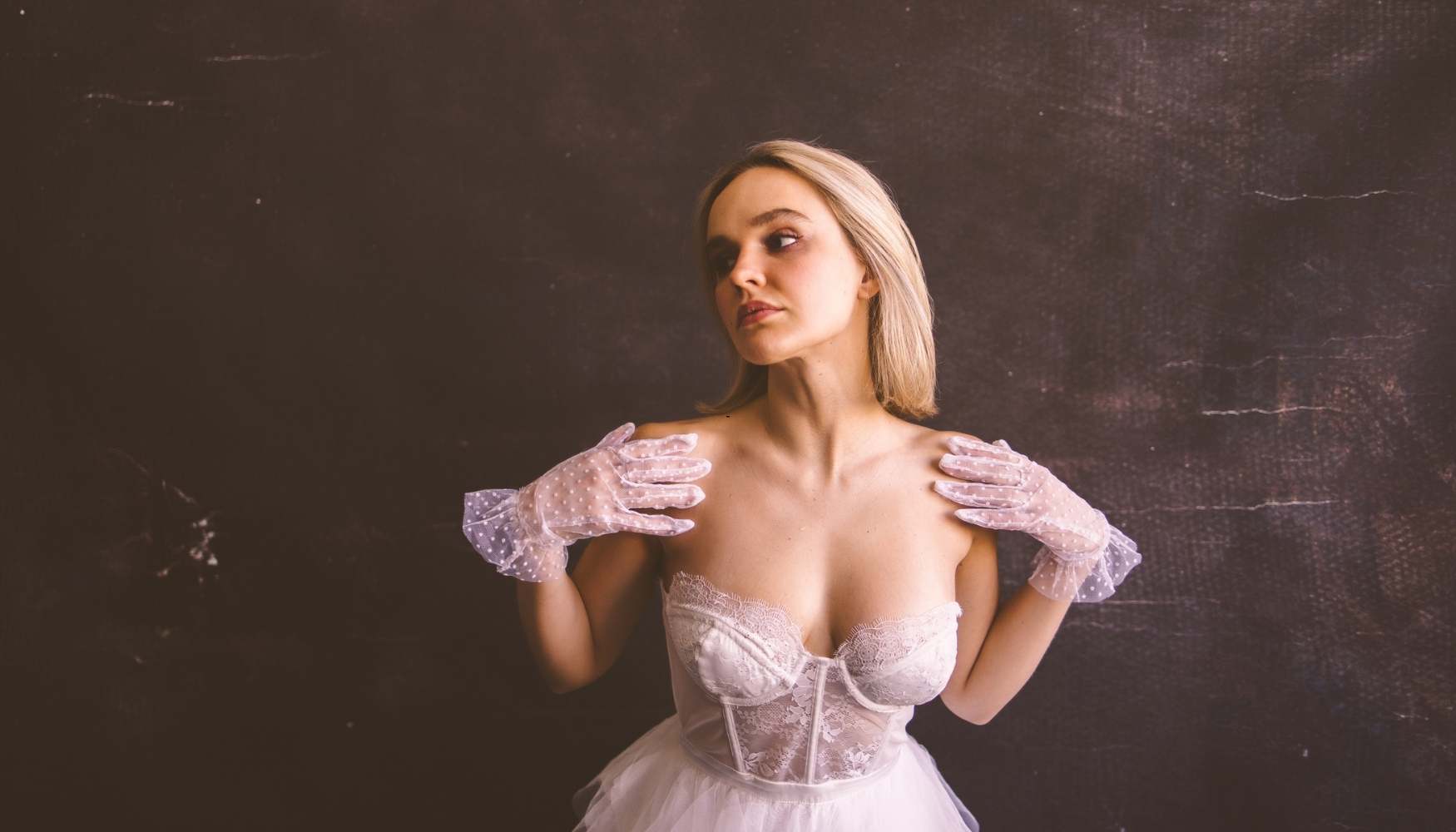 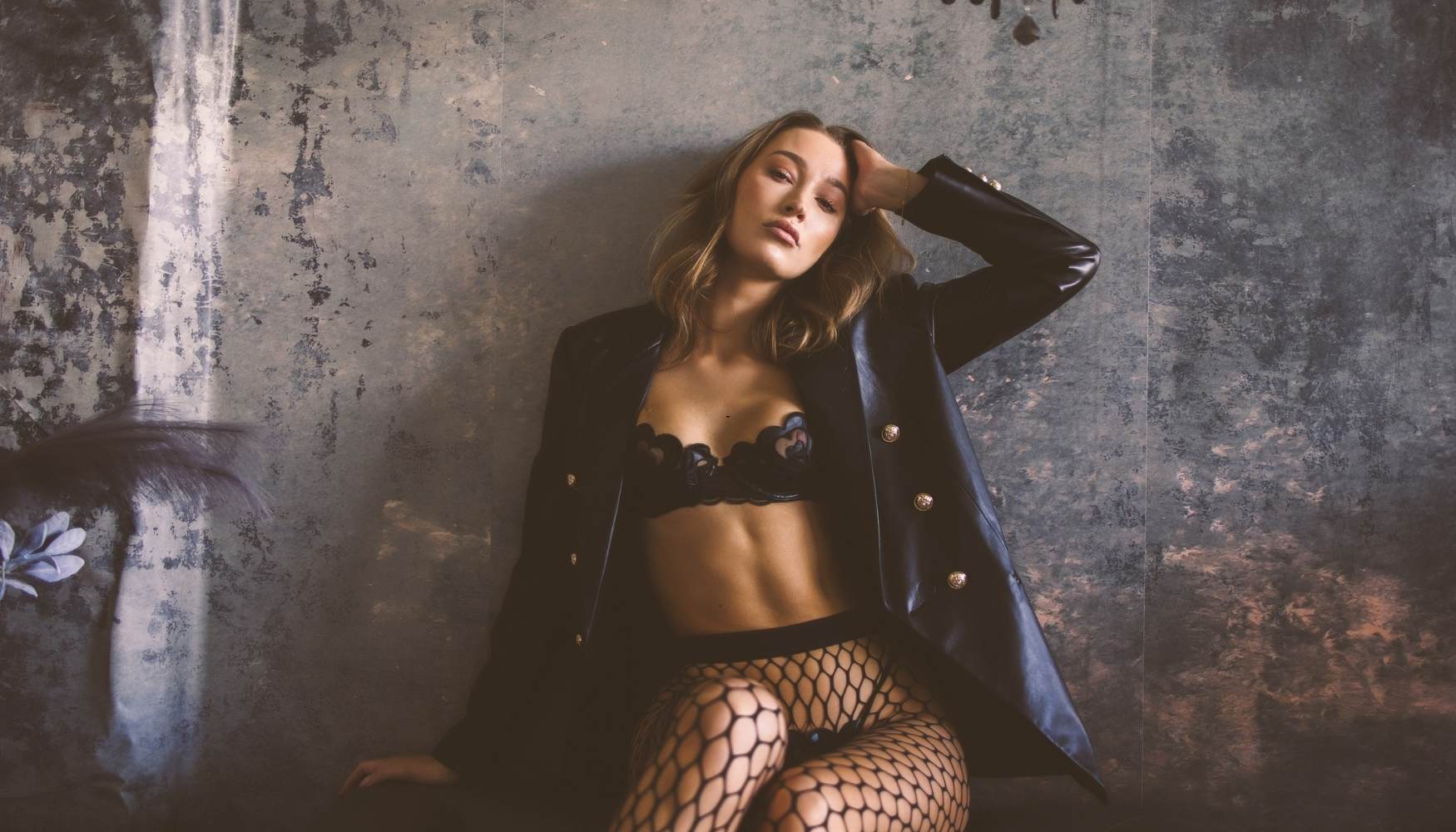 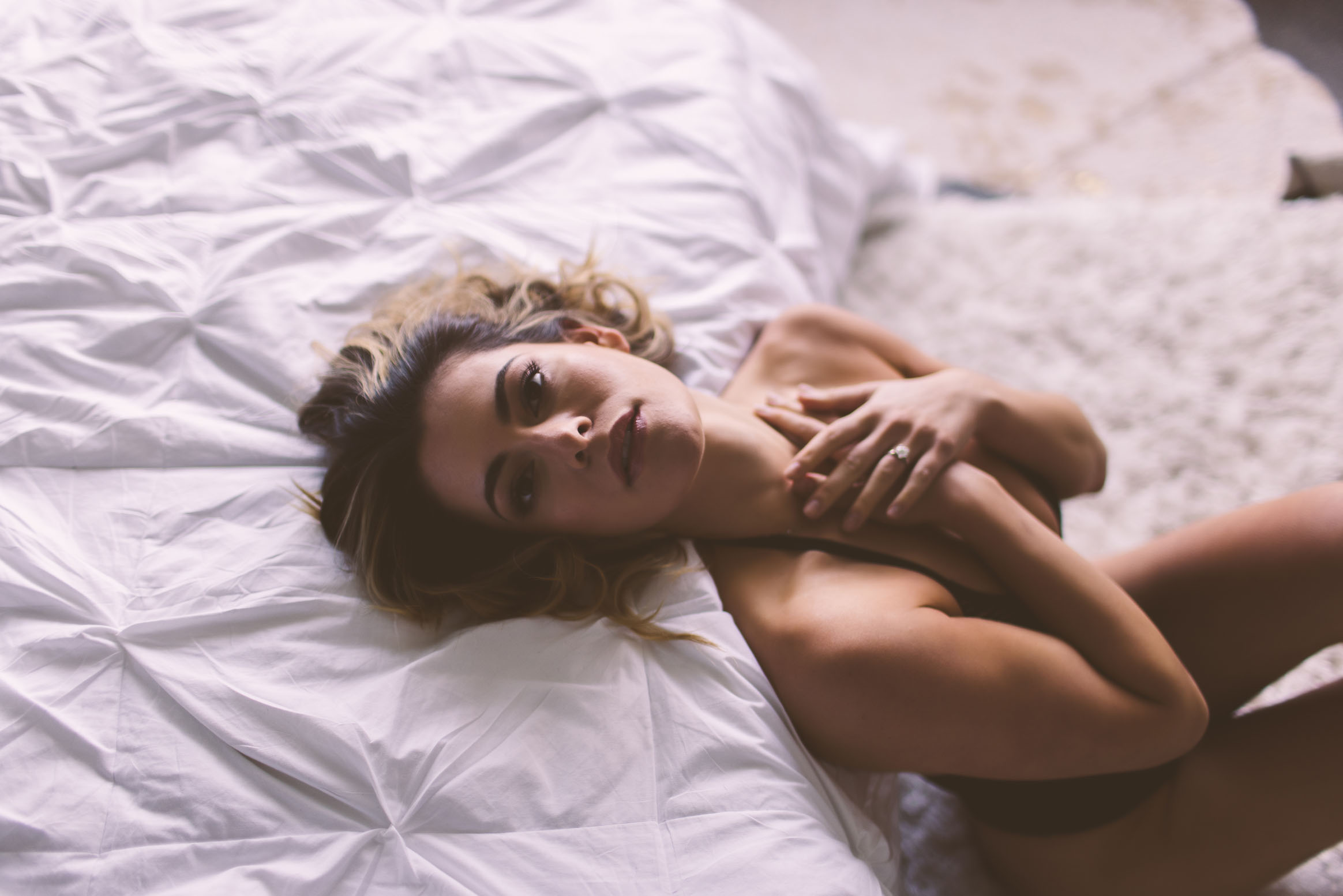 Boudoir Photoshoots Really ARE Worth It! 7 Reasons To Get Behind the Camera Today
Previous post
Next post
2022 Evgenia Ribinik Studios
↑